Financial services provider iBanFirst, which delivers solutions across banking borders, has secured a growth equity investment to fund product development, international expansion and M&A, from global private equity firm Marlin, which became the fintech’s largest shareholder as a result, replacing existing business angels and some of the company’s early backers.

Through the transaction, a number of iBanFirst’s historic partners, including top-tier venture capital firm Elaia, Bpifrance Large Venture and Xavier Niel, have strengthened their existing commitments. iBanFirst CEO and Founder, Pierre-Antoine Dusoulier, will become the company’s second-largest shareholder as part of the new agreement.

The move marks a shift in iBanFirst’s funding strategy to date, having already raised EUR46 million over three successive VC rounds since 2016. Teaming up with a global investment firm with over USD7.5 billion of capital commitments under management and an extensive track record in B2B software not only adds an international dimension to iBanFirst’s shareholder base, but also offers a long-term financing solution that will enable the company to pursue its growth ambitions and establish itself as a global leader in B2B cross-border payments.

Since closing its previous funding round in June of last year, iBanFirst has continued to achieve significant revenue growth and expand its international presence. The company notably opened a new office in Munich and an additional R&D centre in Tunis in H2 of last year. Lauded for the quality of its expert team, employee numbers have also increased, from just sixteen to over two hundred and fifty in the past four years alone. Moving beyond traditional VC funding rounds, the structure will bring sustained financing to support iBanFirst’s long-term development and impressive growth trajectory, as it capitalises on the vast addressable market available for B2B financial services solutions. 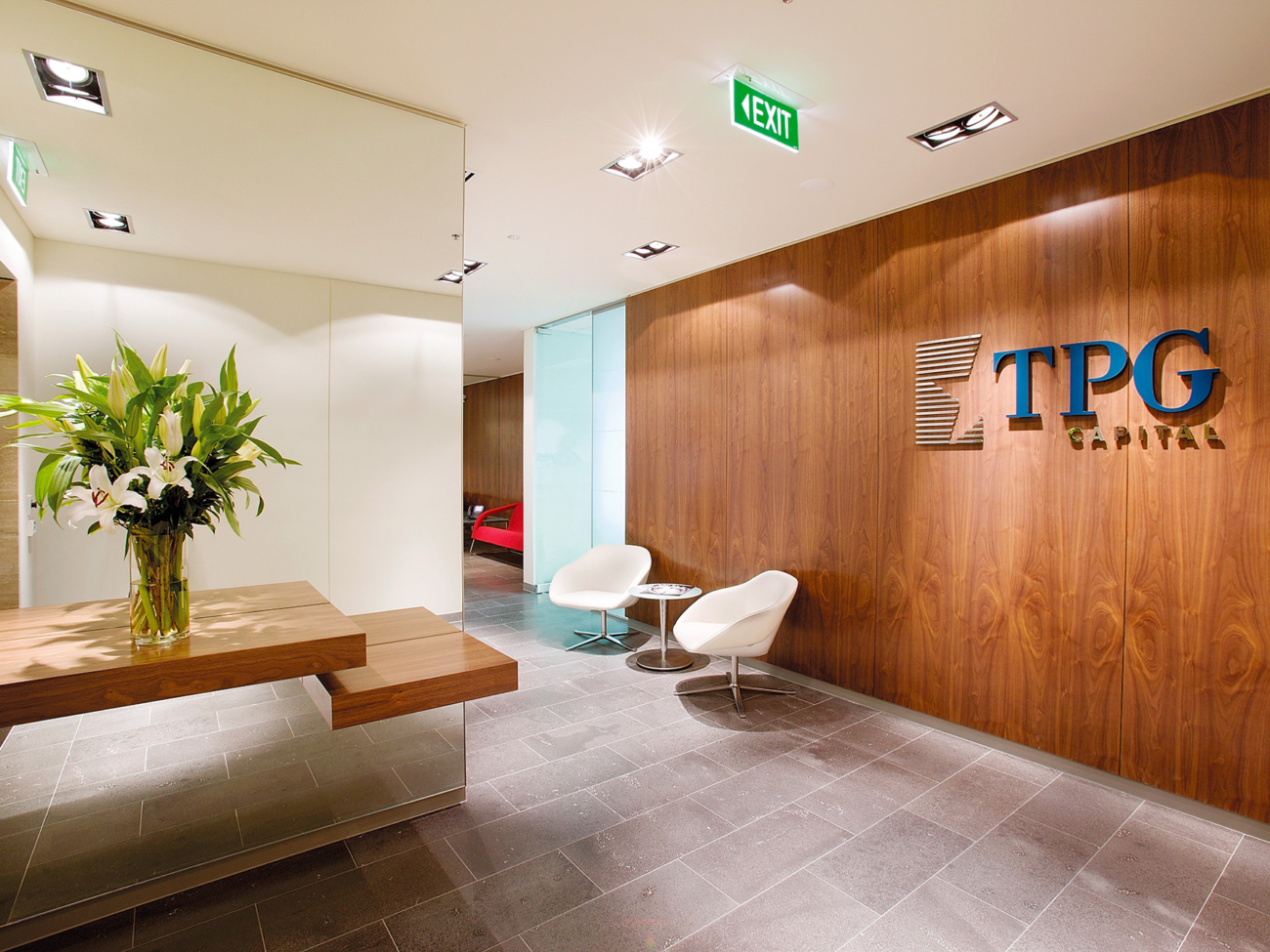 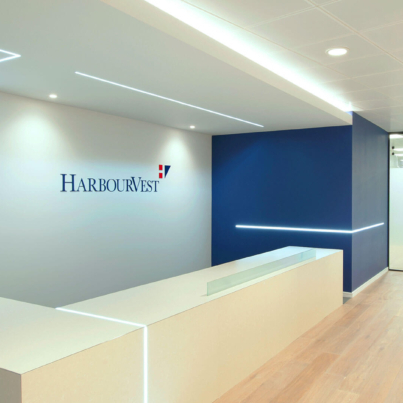 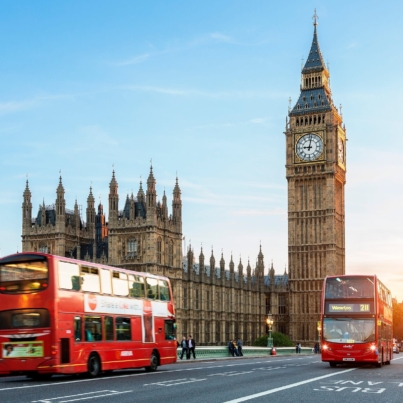