Blackstone Group Inc. is elevating a number of longtime staffers to new leadership roles in its main private-equity business, in a sign of the growing heft of the unit in which the investment giant cut its teeth 36 years ago.

At $112 billion in assets, the firm’s corporate private-equity business, which includes its flagship buyout funds, its Asia funds, its long-term investing strategy and its energy business, is the biggest of its kind in the world. The division’s assets, which represent more than 17% of Blackstone’s total, have more than doubled since Joseph Baratta was named global head of the business in 2012. In 2019, Blackstone finished raising a record $26 billion buyout fund.

Mr. Baratta on Monday announced internally the appointment of Martin Brand as head of North America private equity and Peter Wallace as global head of core private equity, as Blackstone’s long-term strategy is known. Amit Dixit, who is based in Mumbai, will become head of Asia private equity, Mr. Baratta also told The Wall Street Journal. 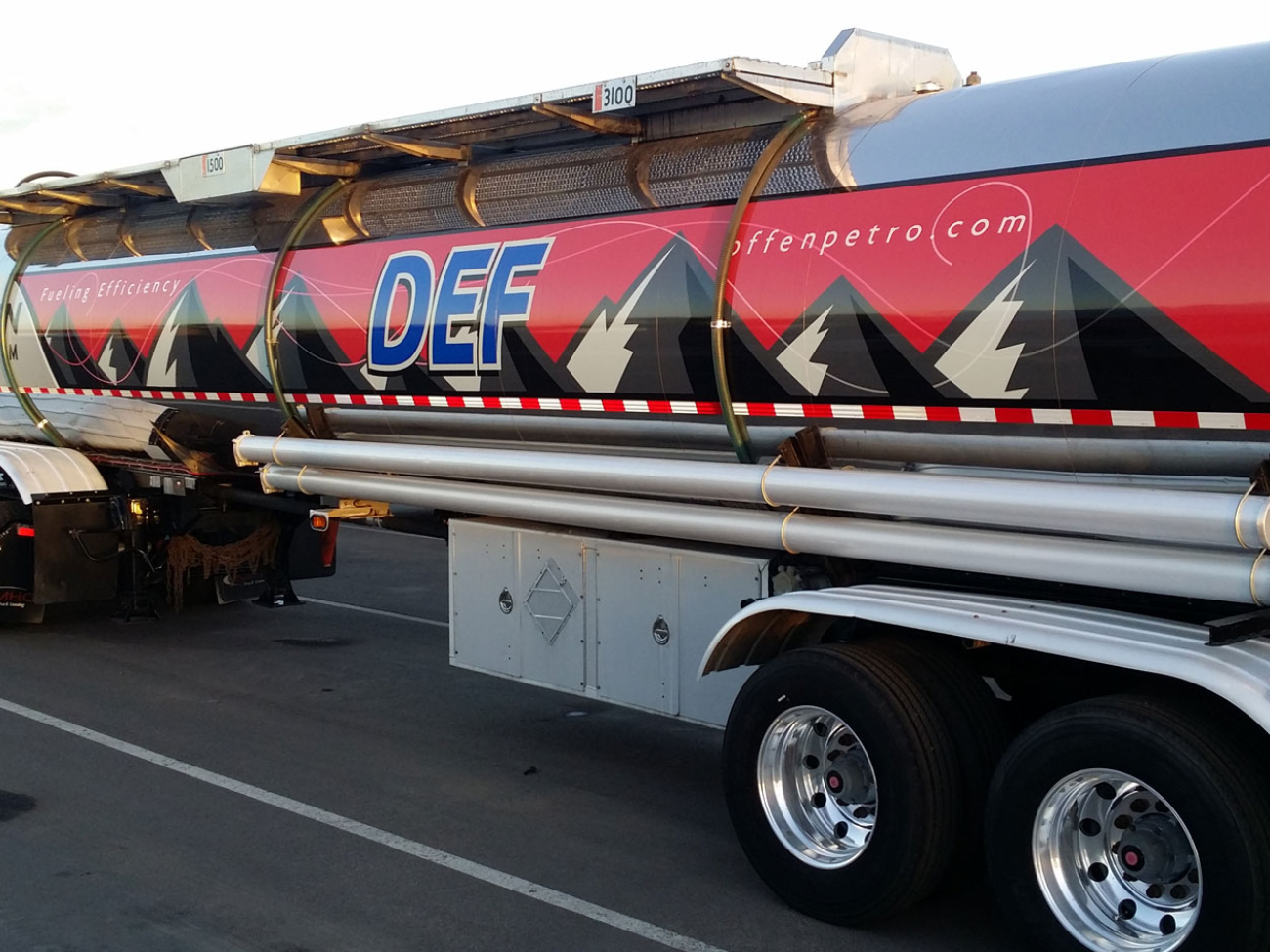 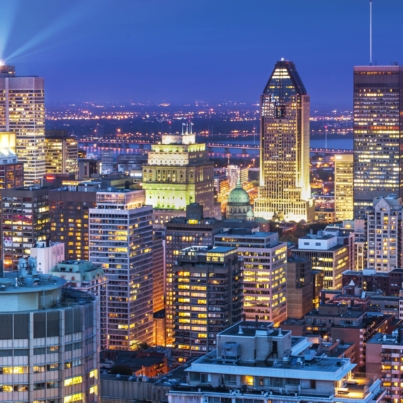 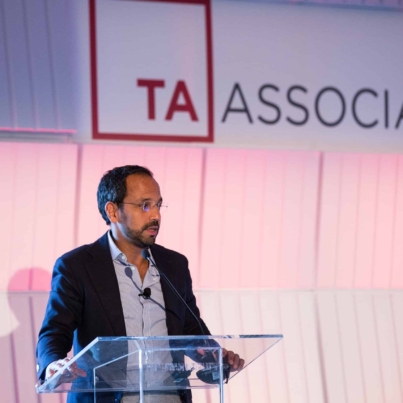